The International Federation of Landscape Architects (IFLA) has declared a Climate and Biodiversity Emergency at the IFLA World Congress in Oslo, Norway. The move comes following the unanimous support of the 77 voting nations and it maps out an action plan of what IFLA will do in response to the issues the globe is facing. The ClimateACTION! Plan outlines an engagement model with members, partners, allied professions researchers and educators, to bring about a programme of real Change.

“Climate change has already significantly affected the majority of terrestrial, freshwater and marine ecosystems and species.”

“By declaring an emergency we’re adding to the voice of IFLA to the growing list of organisations across the globe who are demanding more action.”

“We’re excited by the overwhelming support that our member nations have shown for the declaration. It will take a coordinated and immediate response by everyone.”

“Landscape architects must take leadership in this era of climate change. We must stand up for the values upon which our profession is founded. We have the skills and the belief. The world needs and depends on us to help with the issue.”

In addition to the IFLA ClimateACTION! Plan, IFLA and its Members commit to: 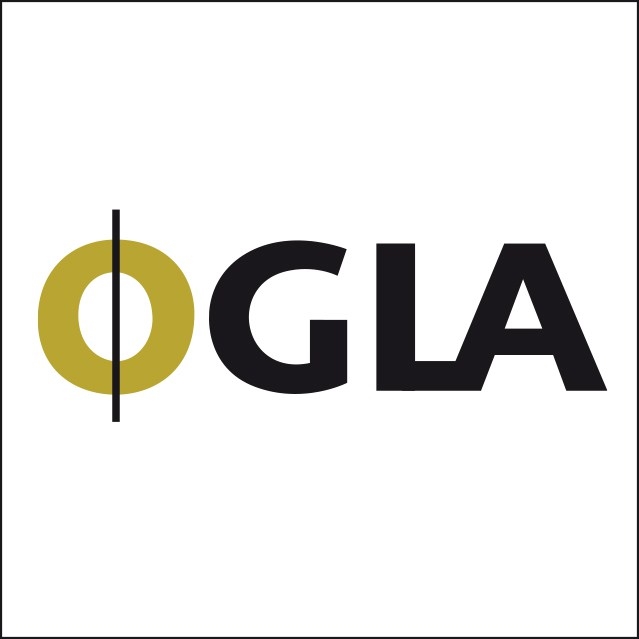 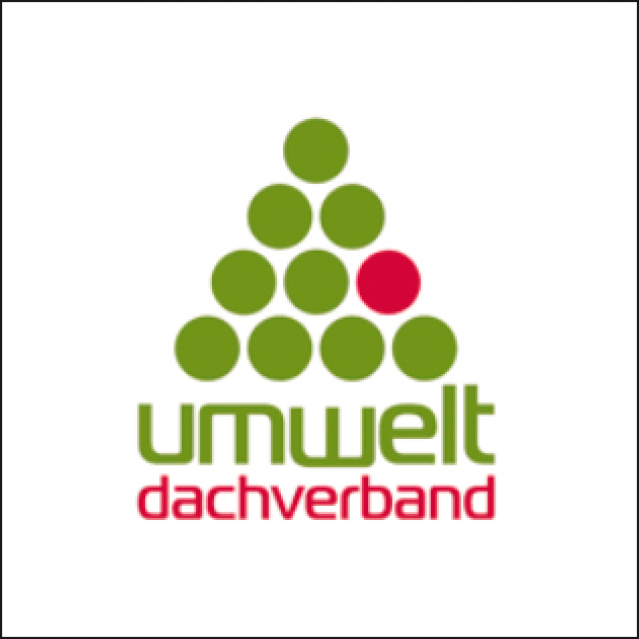 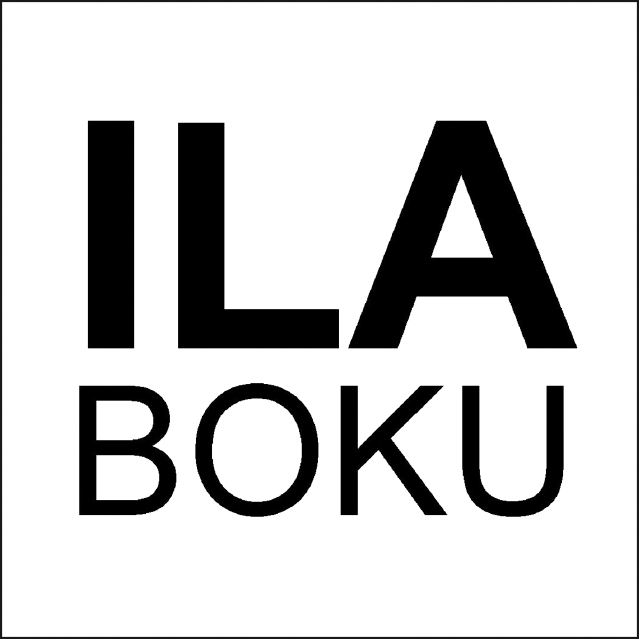 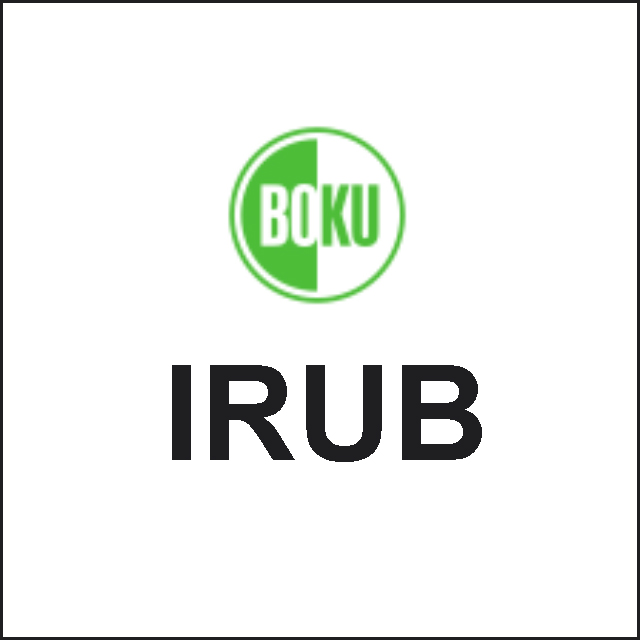 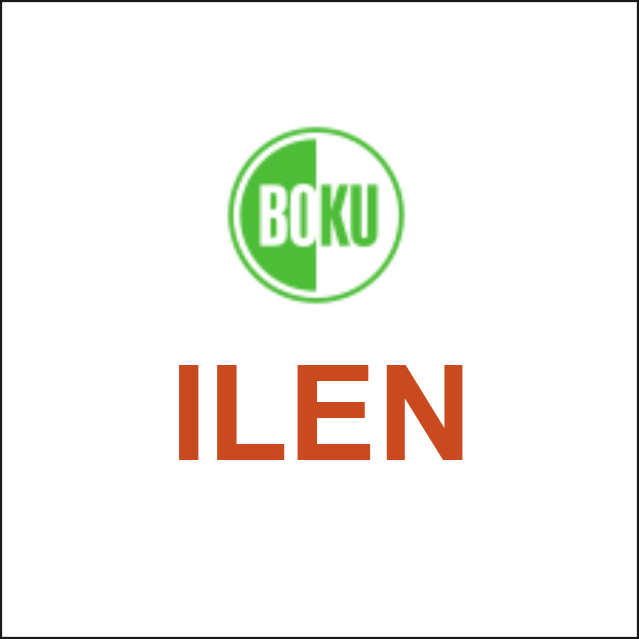 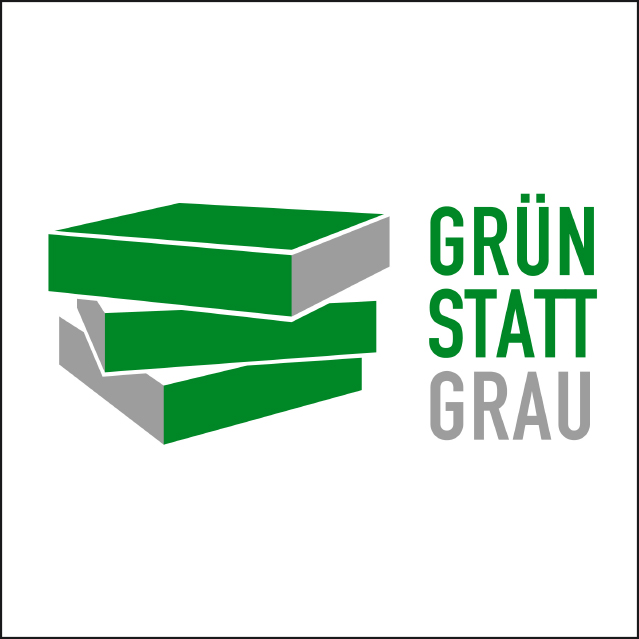 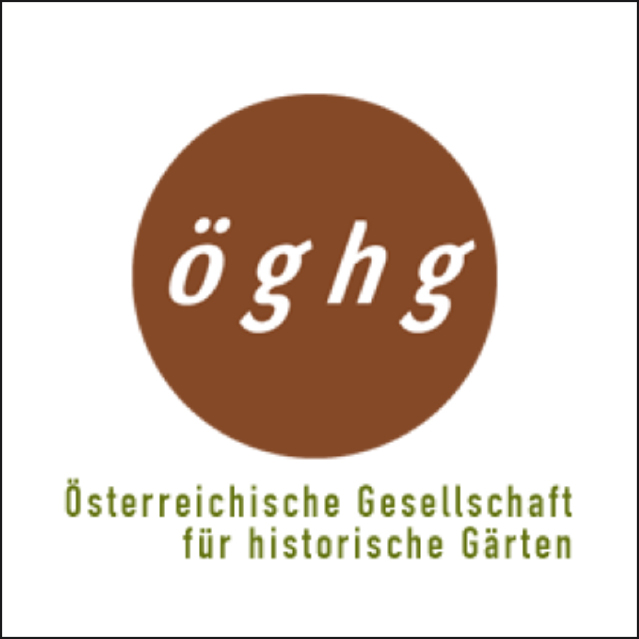 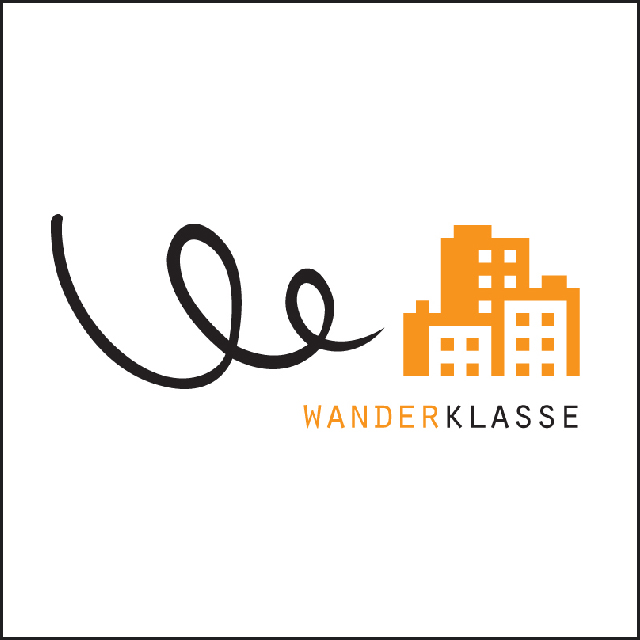 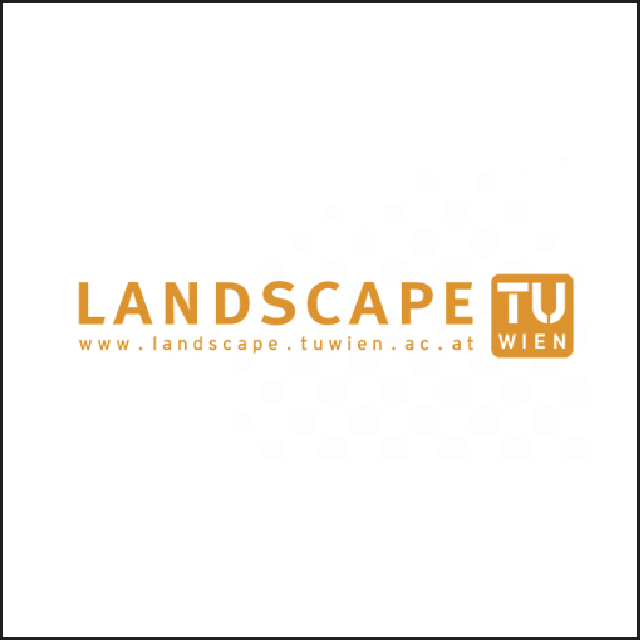 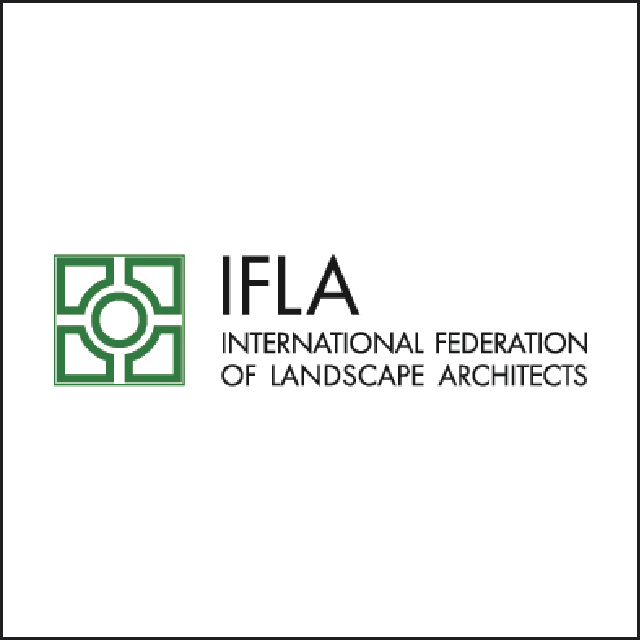 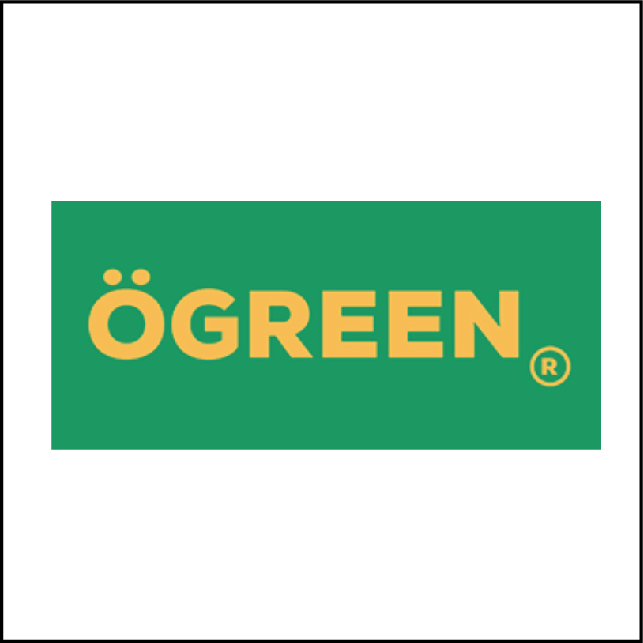 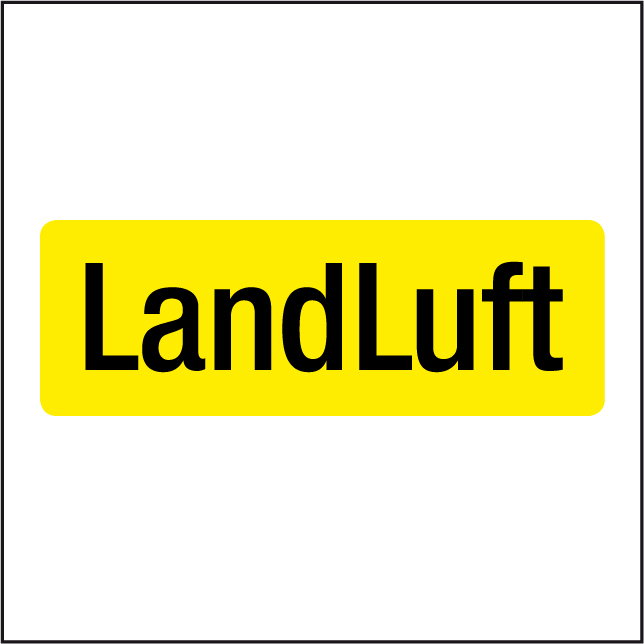 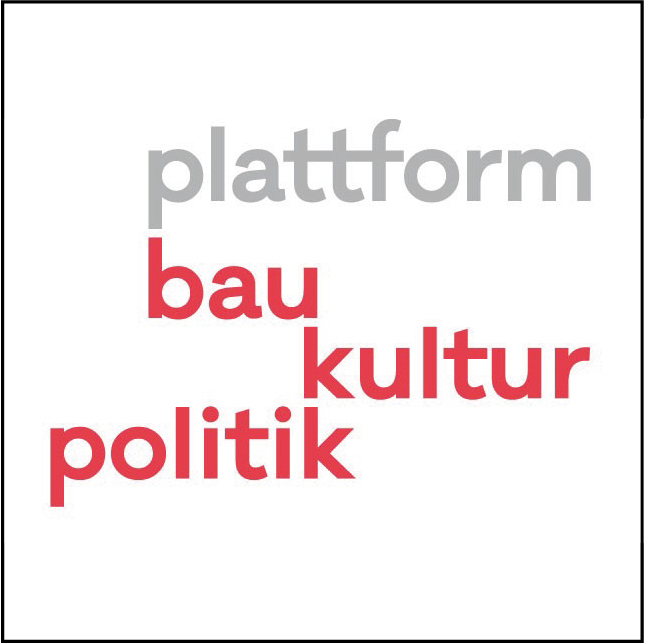 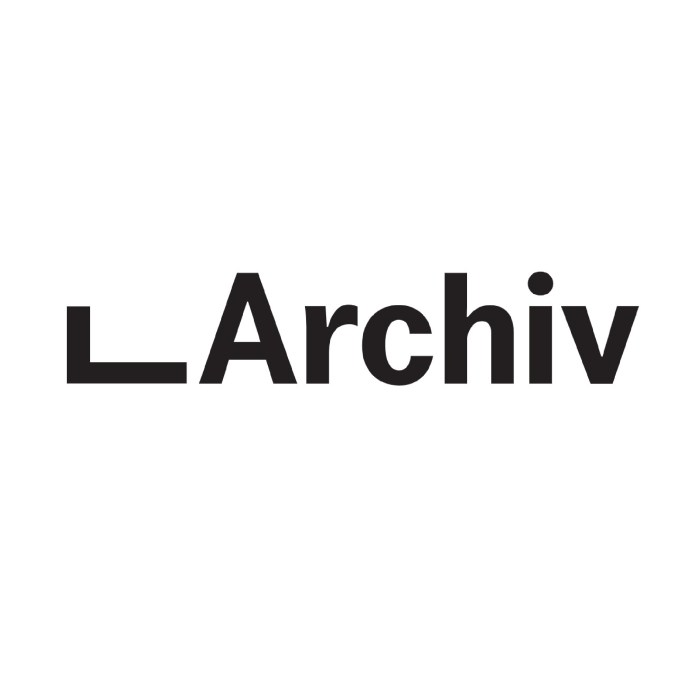